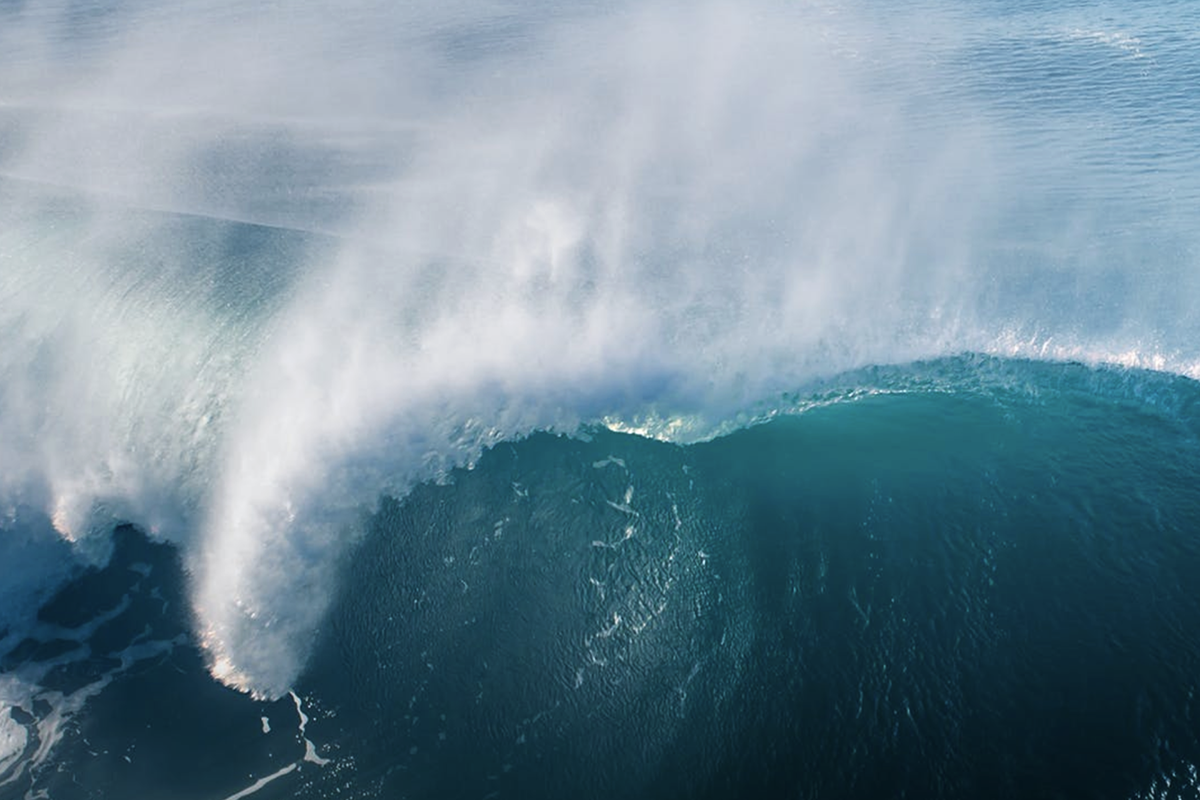 Biometric Sound Project update. Muse has decided not to keep their project open and has removed all their SDKs and development links from their web site. The developers forum is still open at the moment, but I wouldn't be surprised if that goes away as well.

A little disappointed that this all happened just 2 days after I joined up! Oh, well, there were a number of disappointed developers in the forum that had been working on projects for a lot longer than me. I could return to trying to DIY an Arduino project together, but that would mean getting 3-4 Arduino chips plus Adafruit add-ons to all work as a group. I still haven't looked into Raspberry Pi yet, but I did find another EEG headset with the same data streams that the Muse 2 supported at about the same price point. Since hacking my own headset would cost as much and need the  assembly time and coding as well, I will stick with a commercial product for now.

The Muse 2, while the older SDks are no longer being developed or supported, still has a streaming Application and there are 2 interfaces that are still available as well. I can still code my own in Python or Java, and there are quite a few Python music and sound modules available as open source that I wasn't familiar with until now.

There is also the EEG Synth project that has been ongoing for several years that I just became aware of and there is a lot of information to consider there as well. However, they seem to be working to get the brain to control the actual sounds coming from the synths, like many others have while I plan to have it trigger sounds to interact with and play along to, more like Eno's Bloom app or some of his other projects.

There have been several performance art and music pieces put together in the past few years, that is more akin to what I hope to achieve. Chicago Symphony Orchestra cellist Katinka Kleijn performed using an EPOC Neuro Headset in 2013 and used it to manipulate a recorded soundtrack in a similar fashion to what I intend, but with a different aim and focus. The device was intended to alter the tempo and mood of the performance, but the sounds were drones of her and her conductors recorded brainwaves, rather than instrument accompaniment, which was provided by the Chicago Symphony instead. The piece was called Intelligence in the Human-Machine. 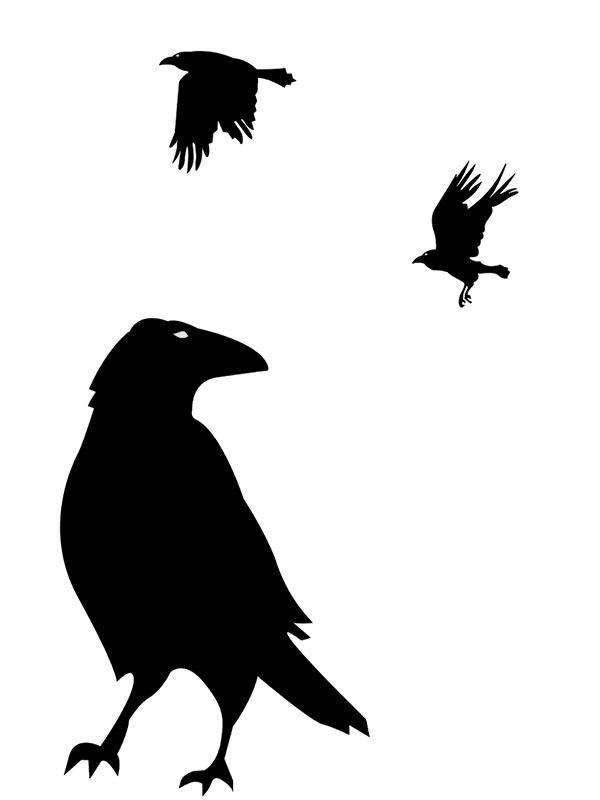